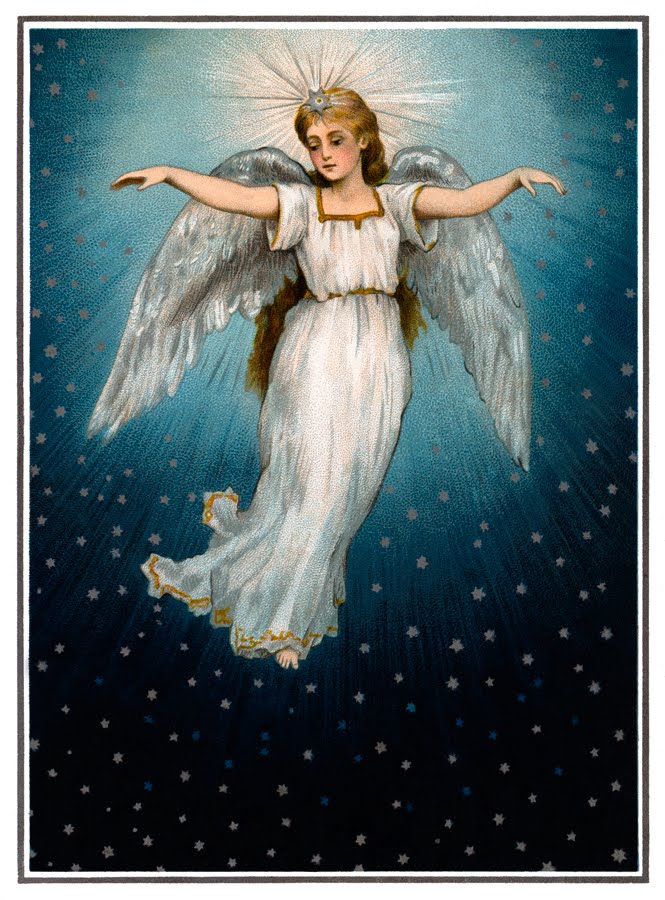 I have been given two predictions I am going to share with you. Both were given in dream state, which is where I receive much of my information and assistance.

Number one, I was shown the 4 of Spades. Suddenly, my ordinary dream was interrupted and I was shown a deck of cards. The hands holding them jerked and a small number of cards fell from the deck. I know from experience how powerful it is when cards are given like this. You don’t ask, and yet there they are. Quickly I scrambled to see the cards that fell and they only allowed me to see one: the 4 of Spades.
Speaking in cards is as comfortable to me as speaking English so this was a strong message indeed: however, cards are a cheshire game. Always there is room for interpretation or intuition to fill in space. In this instance, this card is a message of a rough ride ahead, a powerful influx of energies that will either shatter you or make you more powerful. Beware of the old luxuries of idle directing of thoughts, negativity, or otherwise mis-managing your energy. The 4 of Spades calls for all your resources, and all your karma to be reconciled.
According to recent government data, three very large solar flares occurred consecutively, on the 4th, 5th and 6th of this month (November 2010). Be prepared to notice your issues presenting themselves in 3D! This is all for clearing, as massive amounts of energy are raising the frequencies and the old, low frequency garbage will be coming up so we can release it. GIVE THANKS AND LET IT GO!!! Breathe it all out!!!! Trust in the intelligence of the universe. Also interesting that the prophecies came in the wee hours between the 5th and the 6th.
I mentioned I was given two prophecies. The other was the date of May 5th (5/5 – the number of change). This is interesting and also connected with the 4 of Spades. They showed me the card and the date were basically so much the same that in the dream I could not differentiate between the date and the card. I say interesting because last year I was given the date of May 5th (!) and it turned out to be a biggie. I did a reading for it as the date was approaching and they showed me fire and banks. That was the day of the riots in Greece over the economy where the rioters actually burned down a bank. How more “right on” can you get? Also that day there was a massive solar flare (also a fire element occurrence) surpassing all solar flare activity for several months time. Solar flares are all about amping up energy voltages here on earth, big energy influxes that create lots of 4 of Spades type experiences.
So hold on and get ready for riding that bucking bronco of big shift – and don’t say I didn’t tell you so!.