Charles J. Freeman and Ana Cortez, a father-daughter team, are the co-creators of what is known today as “The Playing Card Oracles,” an original and comprehensive method for self-knowledge, personal transformation and prophecy using ordinary playing cards.

Through their own father-daughter connection, the lucid dreaming arts, and certain self discovered visionary techniques, Ana and C.J. pieced together over a 25 year period a ground breaking and multi-dimensional method of working with cards that they believe was encoded into the original 52-card deck centuries ago.

What began as “intuitive illustrations” in the late 1970’s by C.J., who was formerly un-instructed in any kind of art, eventually became the life’s work for both C.J. and Ana. Their discoveries went on to include: the use of the 52 cards as a natural calendar for prophecy; the use of the binary codes in cards to act as an ancient calculator of divinatory geomancy; the living archetypes of the 4 Elements encoded into the cards, and how Fire, Air, Water and Earth give profound psychological expression to the unique numerology of the cards; as well as original methods for deciphering layouts as pictographs. 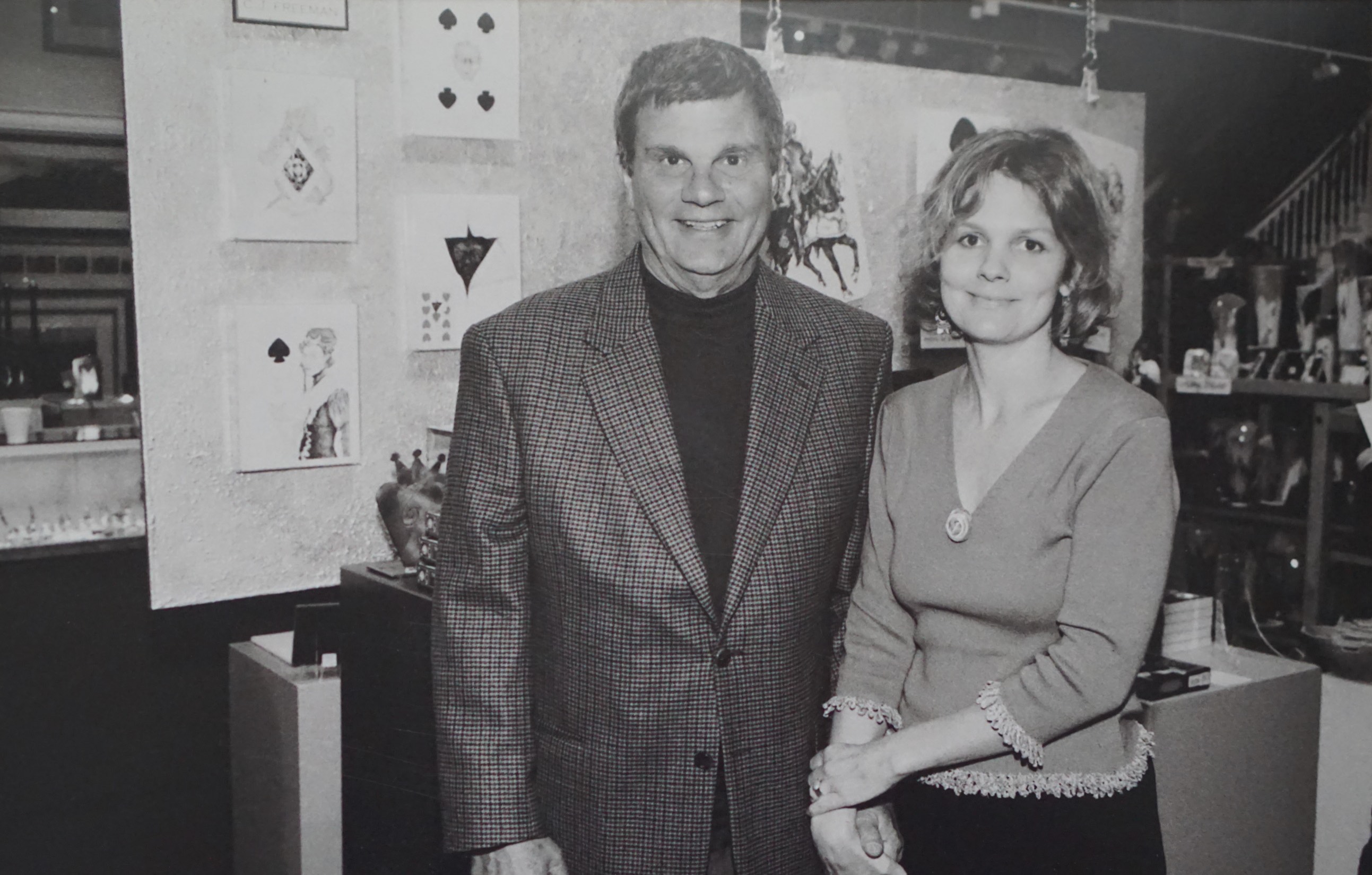 CJ and Ana at the opening for “The Playing Card Oracles,” in Boulder, CO.

Ana carries on their work, and is today perhaps the singular leading authority on using playing cards as a means of personal alchemy and communication with the higher self.

Oracle imagery, plus cards and books from C.J. and Ana can currently be found in Meow Wolf’s House of Eternal Return in Santa Fe, NM

Ana may be contacted at ana@anacortez.com